Welsh is one of the seven Celtic languages and communities of speakers exist in Wales, England and Argentina. The focus of Linguæ Christi’s work is primarily within western parts of Wales where Welsh speakers are at their highest densities.

Examples of Welsh speech and song

The Bible in Welsh

The first full translation of the Bible was completed in the 16th century and is named after its translator, William Morgan. This version was used for several centuries and is credited by some for unifying the Welsh language and preserving its use into modern times. This version is still widely accessible today.

The next full translation of the Bible, Y Beibl Cymraeg Newydd, was published in the 1980s followed by a revised version of this edition in 2004. beibl.net is the latest full translation of the Bible and the first in colloquial Welsh. It was initially released online and appeared in full in print in 2015. Both above versions are in wide use today.

Our work in Welsh-speaking communities began in the 1990s and continues to this day. Our work ranges from supporting established churches to church planting and revitalisation efforts in conjunction with local believers. Though Wales was once known as a nation that sent missionaries in large numbers around the world, the number of evangelical Christians fell sharply in the 20th century. In recent years God has answered prayers throughout Welsh-speaking communities. Though the Church here is still small in number, those who are faithful remain committed to seeing God move again in their cities, towns and villages.

Opportunities to join us in Wales 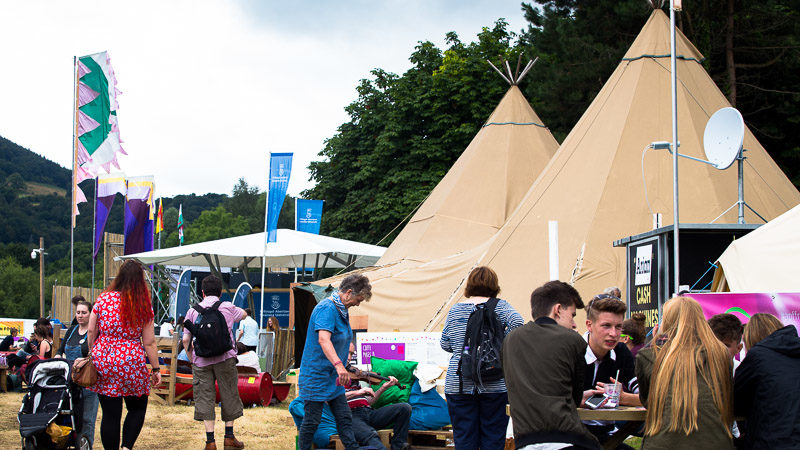 Cymraeg Media Team
This media team will tell the story of Welsh speakers in Wales through the collection of visual media resources, both still and video.
29 May – 28 June 2021

News from our work with Welsh speakers 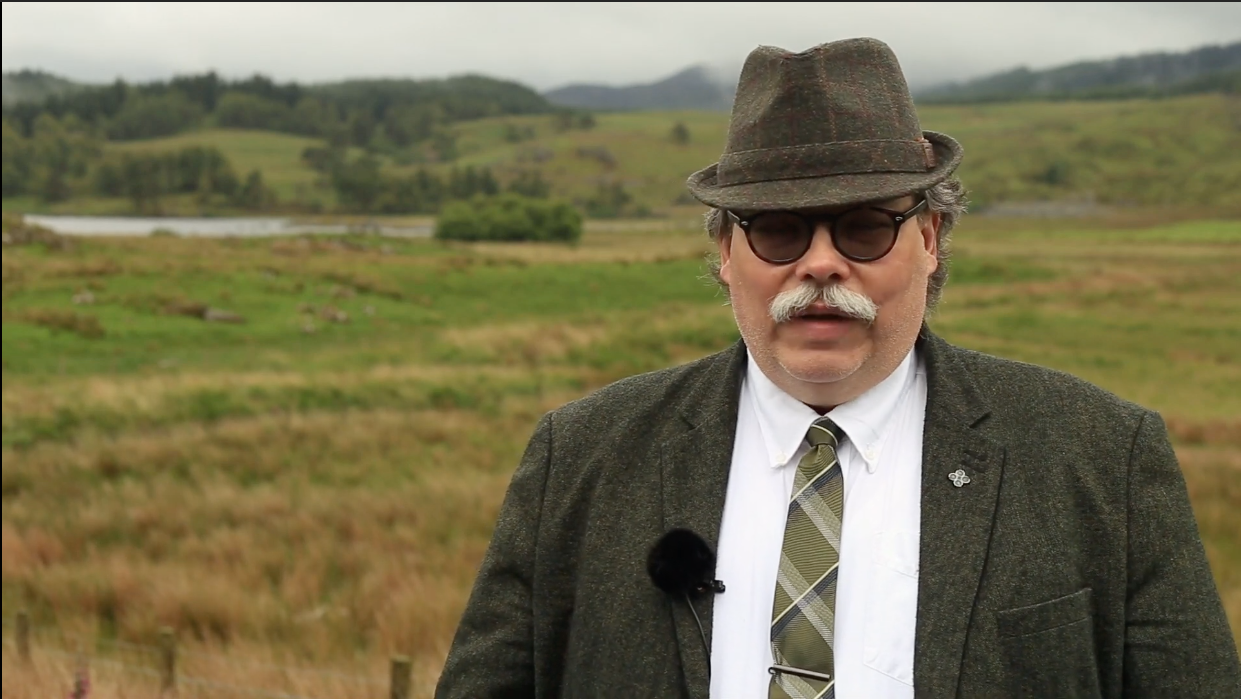