Scottish Gaelic is one of the seven Celtic languages and is spoken in Scotland, albeit largely in western parts of the country. While the language was once spoken throughout Scotland, the largest concentrations of speakers are now found in the Outer Hebrides, an island chain off the western coast. Pockets of speakers can be found in the Highlands, Argyll and Bute, and within the city of Glasgow where Gaelic-medium schools have strengthened the community of speakers there.

Linguæ Christi’s work has historically centred on islands in the Outer Hebrides. Future plans include sending a team to study Gaelic at university in preparation for long-term work whilst developing a ministry on campus.

The Bible in Scottish Gaelic

The earliest translations of the Bible into Scottish Gaelic began in the late 18th century and finished in the early 19th century. In preceding years, Gaels in Scotland had used Irish translations due to the similarity between the two languages. The Psalms in Scottish Gaelic were also widely available prior to complete editions of the Bible, and today churches continue to sing the Psalms in metrical form.

A revision of the first completed version of the Bible in Scottish Gaelic was published a century later in 1902 and in the late 20th century orthographic revisions of this edition were published. In 2008 the Scottish Bible Society began an interconfessional project to present the Scriptures using modern vocabulary, and this edition is available to Scottish Gaelic speakers today.

Na Gàidheil are one of two indigenous minority language groups in Europe with a history of evangelical churches. Despite this tradition, there are significantly fewer believers and churches now in Scottish Gaelic. In the past Linguæ Christi has fielded short-term and mid-term teams to the Outer Hebrides, with the last team visiting during the summer of 2019. In recent months there has been renewed interest among churches in Scotland to support Scottish Gaelic-speaking initiatives, though the COVID-19 pandemic has interrupted this discussion. This interest, along with the work to complete a new, modernised translation of the Bible, appears hopeful for the Gospel among Na Gàidheil.

Opportunities to join us in Scotland 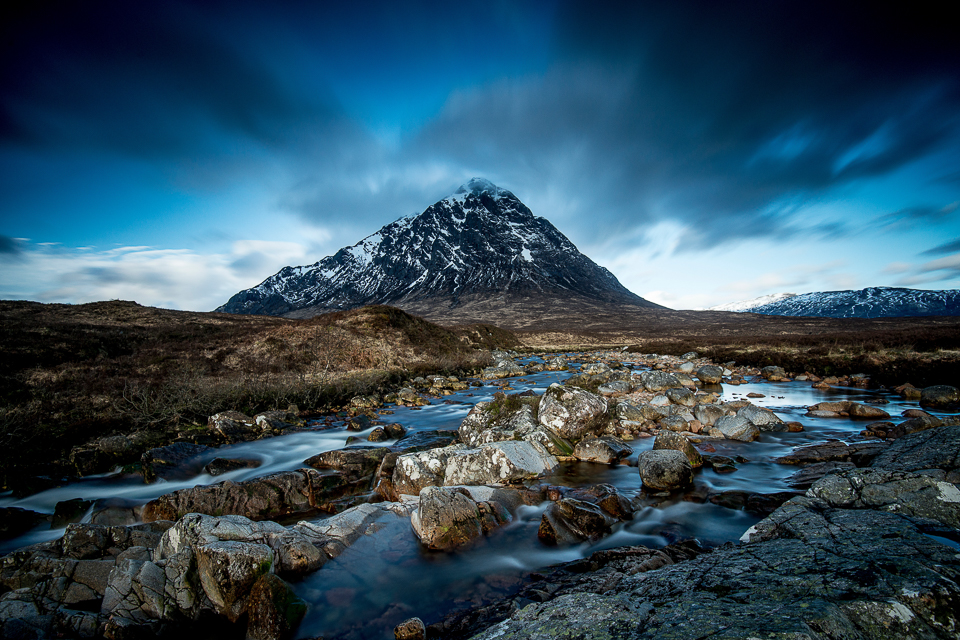 Gàidhlig Media Team
This Media Team will tell the story of Gaelic speakers in Scotland through the collection of visual media resources, both still and video.
29 May – 28 June 2021

News from our work with Scottish Gaelic speakers

Òran an Ròin by Julie Fowlis
This Scottish Gaelic song is full of loss, defiance and isolation—somehow it feels fitting this evening. Prayers to our friends…