Basque is a language isolate and its provenance is unknown; for our purposes, we’ve grouped Basque with the Ibero-Romance languages. Communities of speakers reside in Euskal Herria, the Basque Country, which covers an area that includes a number of provinces on either side of the western border between Spain and France. The focus of Linguæ Christi’s work is on communities where Basque is spoken most; these tend to be communities nearer to the coast.

Examples of Basque speech and song

The Bible in Basque

The New Testament was first translated into Basque in the wake of the Protestant Reformation in the late 16th century. The translation was undertaken by a Joanes Leizarraga, a Catholic priest who converted to Protestantism. The translation was sponsored by Jeanne d’Albret, Queen of Navarre, who was a leader of the Hugeunot movement in what would later become modern-day France.

In 2018, Linguæ Christi’s founder, John Robinson, first met with Basque-speaking believers whilst visiting contacts in Galicia, the Basque Country and Catalonia. At this time he first met Daniel Scott and learned plans to establish Kale Argia, a Basque-medium evangelical church—the first of its kind. The church came about through the partnership of two families in the province of Gipuzkoa and through the prayer and support of many in Spain, Argentina, the UK and the U.S. Daniel and his wife Martu have since become a part of the Linguæ Christi team and together pray with us for similar opportunities in other parts of the Basque Country.

Opportunities to join us in the Basque country 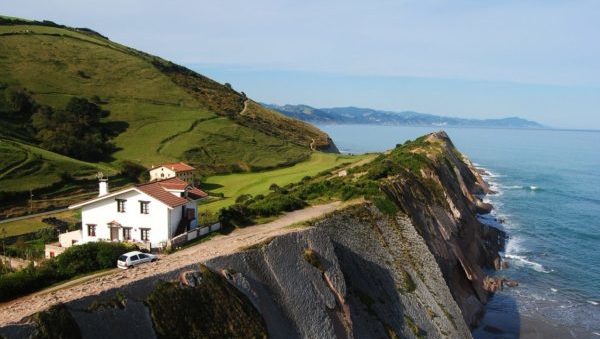 News from our work with Basque speakers 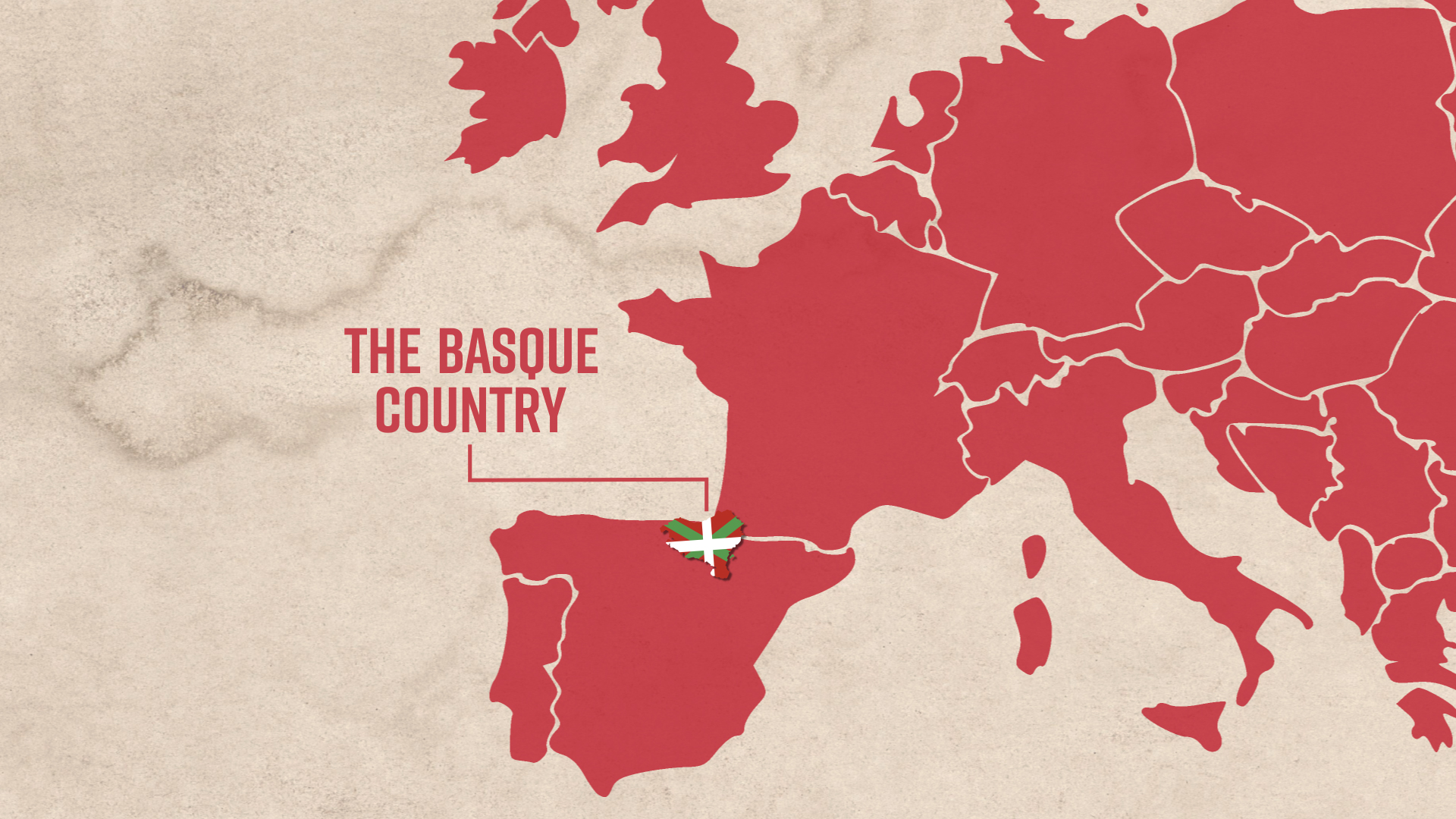