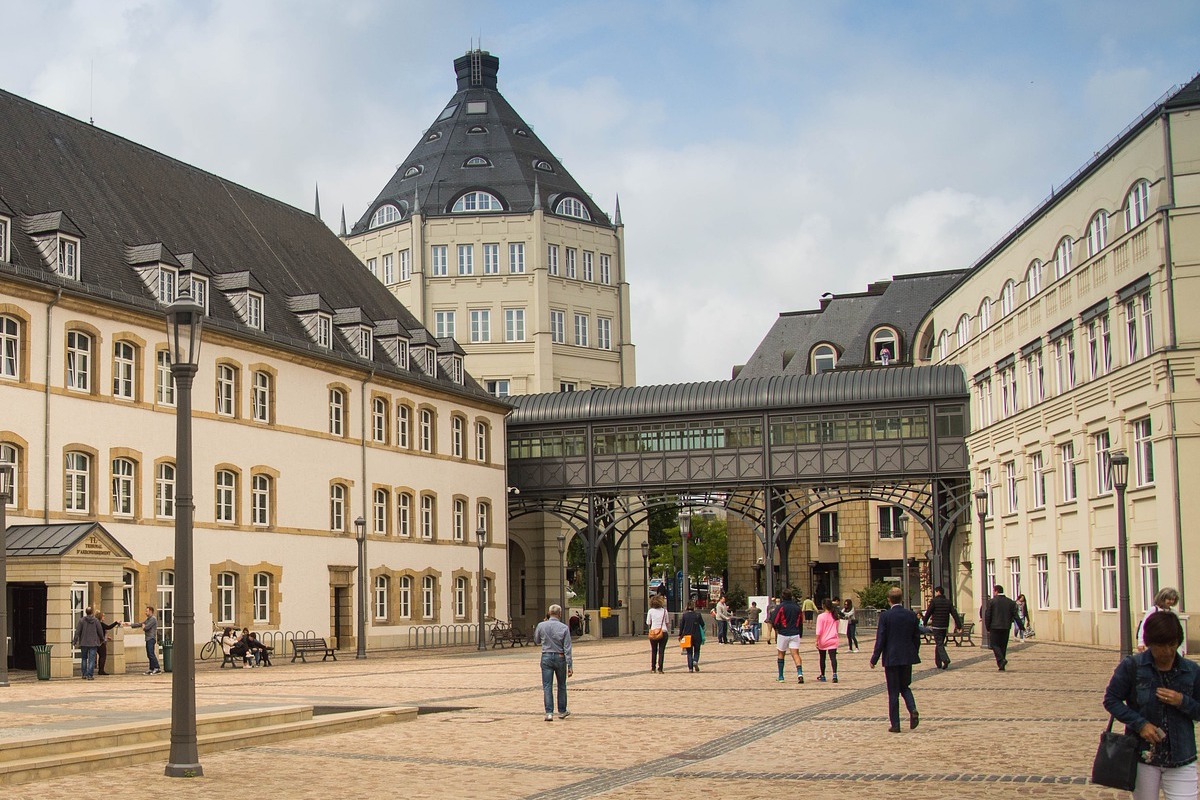 This team will be focusing on Luxembourgish speakers within Luxembourg. This is a very independent project. Those who require a great deal of direct supervision or instruction should not consider this assignment.

Linguæ Christi has embraced the calling of addressing the spiritual needs of speakers of ALL the indigenous, minority languages in the European/Eurasian context (from Portugal in the West to Siberia in the East). Much as we have done among speakers of Celtic languages for the past 20 years, we intend to begin new work with other European minority languages groups. Over the next 2–5 years specifically, it is our desire to open new work in at least two to three new areas. To begin this work, we want to send some specialised teams of students to do some initial exploring in those areas and among those languages groups.

As the trade languages in Luxembourg are French and German, it would be very helpful and advisable if interested students (1) already possessed some good proficiency in either before arrival (level A2 or higher), or (2) would be willing to commit to go through our “crash-course” (free and by distance learning) in French or German before arrival on field. No knowledge of Luxembourgish is required or expected before arrival, as an intensive introduction to Luxembourgish will be offered as part of the initial, on-field orientation. 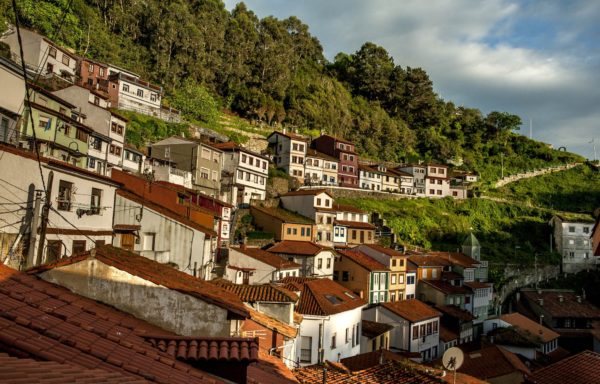 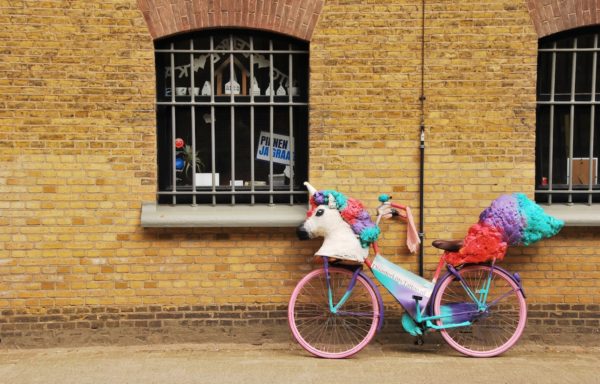