This team will explore Miranda Do Douro in northeastern Portugal to meet speakers of Mirandese and to perform initial research, media collection, prayer and missional conversations. Linguæ Christi wants to establish long-term work here in the future.
4 June – 4 July 2022 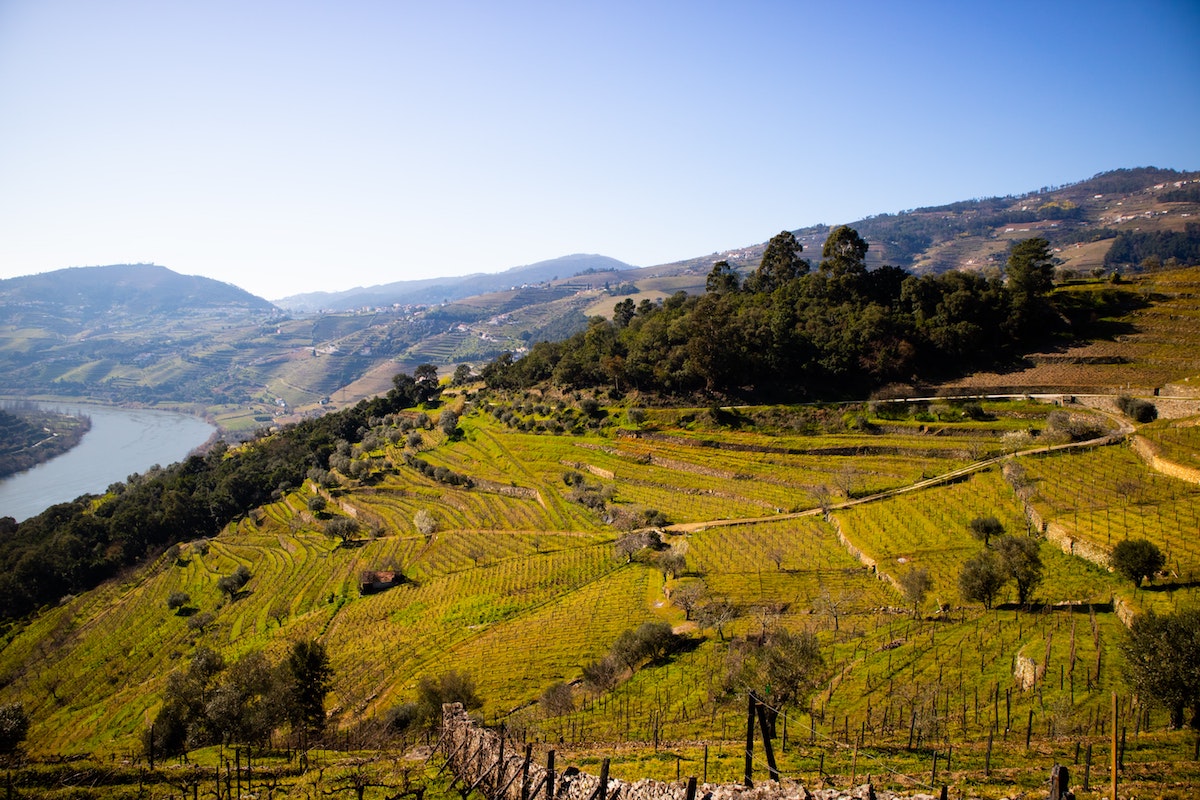 This team will be focusing on Mirandese speakers. This is a very independent project. Those who require a great deal of direct supervision or instruction should not consider this assignment. 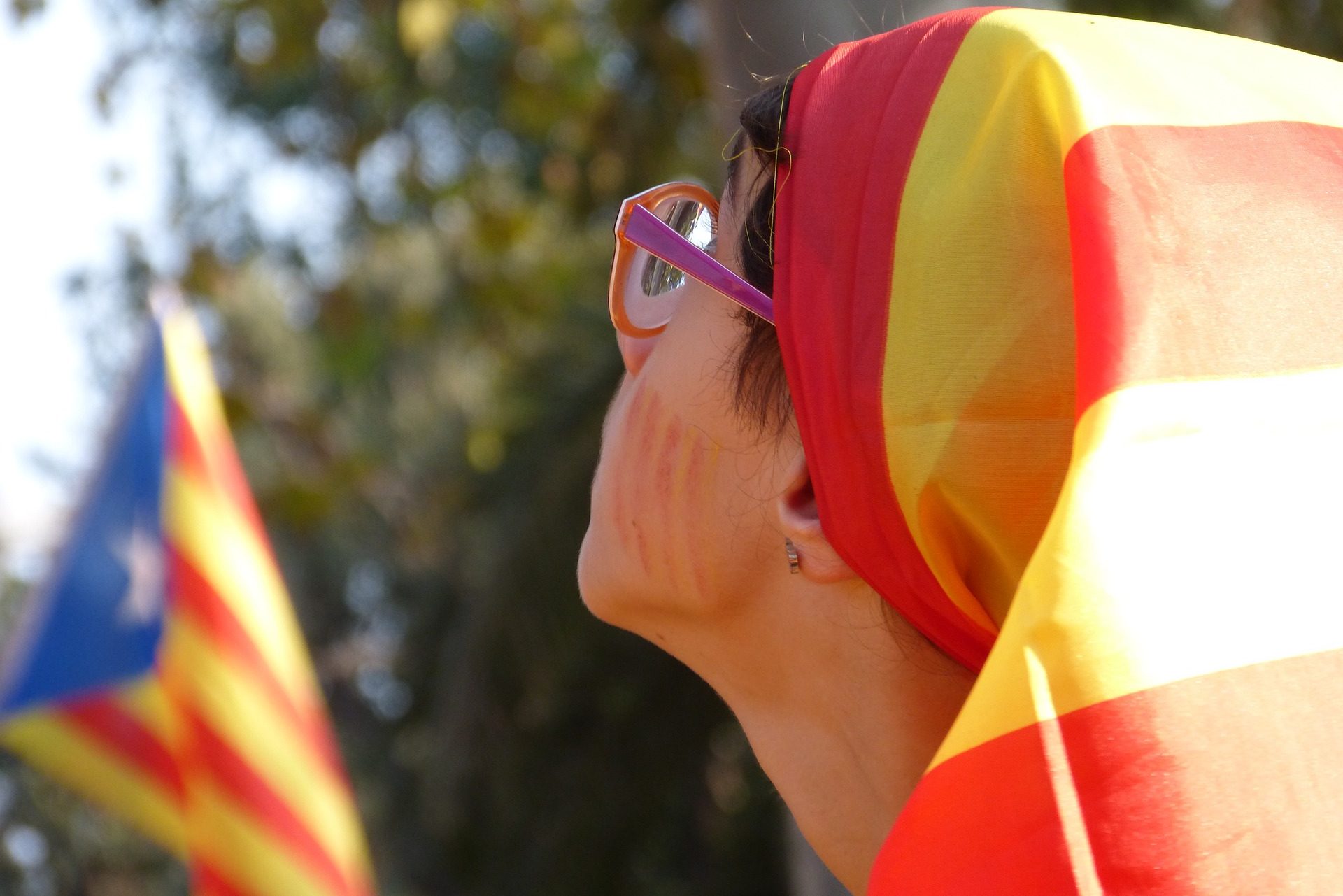 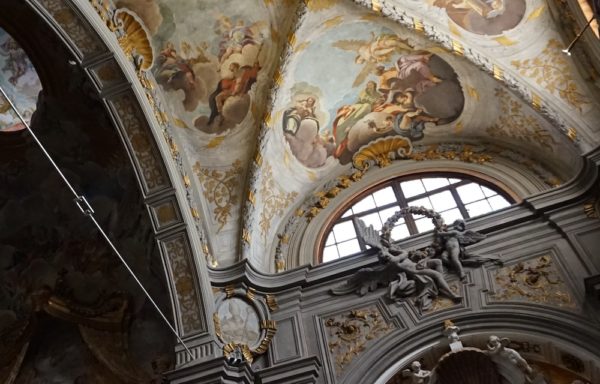